Andrew Parkhurst - Campaigning for a Fairer, Greener Society Working for you!

“With Flintshire’s growing unemployment and social needs, it cannot be fair that the largest funding increases are generally going to Labour-run local authorities in South Wales.

“There is an urgent need to tackle climate change by investing in new green technologies and upgrading our public transport network. I will therefore demand our fair share of funding from the HS2 budget to electrify the North Wales Coast Main Line, as well as reversing cuts to commuter services, urgently assessing the viability of additional stations, such as at Greenfield, and improving bus services.”

“To save our high streets we will create a £500m Welsh Towns Fund to help them evolve and thrive as attractive retail and leisure destinations. We will also replace business rates with a fairer system that incentivises investment rather than penalising entrepreneurship, and speed up the planning process to repurpose use of vacant properties.

“To tackle health inequalities we will put mental health care on a par with physical health, get cancer and other screening back on track, and treatment waiting times down.

“If you vote Welsh Lib Dem on 6th May you’ll get local champions who will fight for Flintshire and put recovery first.”

Both Chris and Andrew live in Flintshire and have longstanding local connections. Chris was brought up in Rhosesmor and went to the Alun School in Mold. Andrew has lived in Cilcain for over 25 years.

Find out more about our work - sign up for emails today:

Join the Liberal Democrats today from as little as £1 a month and help us demand better for our future. 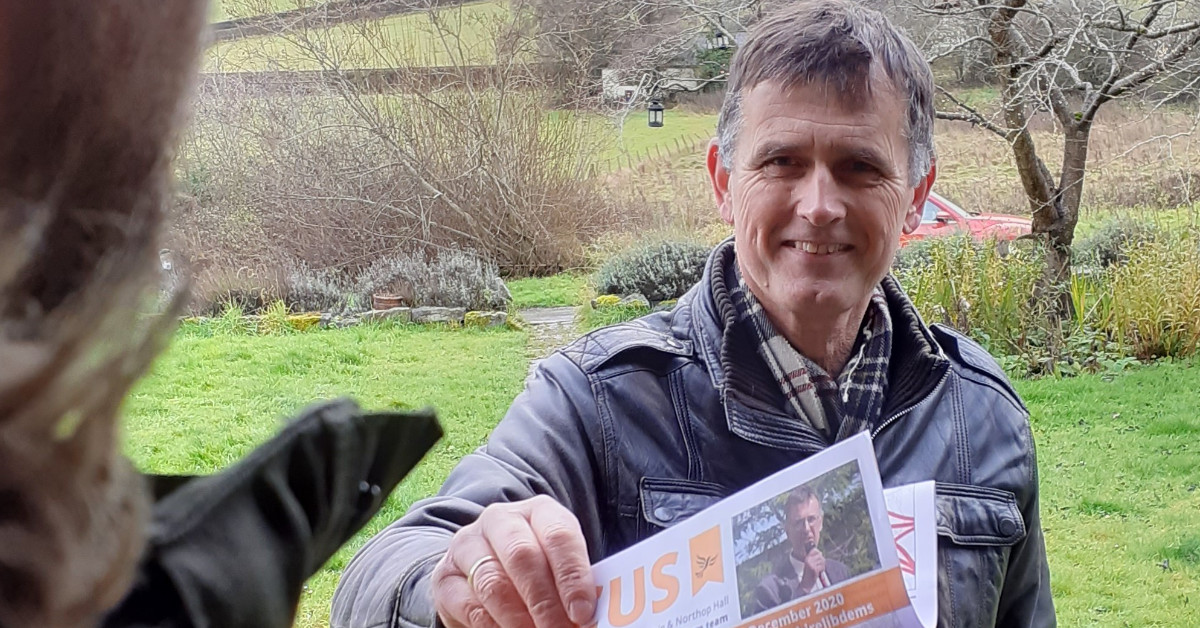 Chip in today to help us win